We watched Cinderella last Saturday, and I can’t stop daydreaming! What a wonderfully lush production! The sumptuous sets! The gorgeous costumes! Every scene looks like the window of a French patiesserie, and I mean that in the best way you can imagine. I want to watch it again and freeze frame every single perfectly orchestrated scene.  Kenneth Branagh did such a wonderful job bringing this all too familiar story to life.  If you haven’t seen it yet, go!

Everyone is oohing and aahing over Cinderella’s ball gown and wedding gown, but I have to say that I felt more of a pull every time Cate Blanchett enters the scene in one of her drop-dead gorgous outfits.  She was riveting! Her portrayal of the wicked stepmother is beyond perfection. Scary and intimidating, she struts across the screen in these lavish costumes that put an exclamation point to all the malice her character possesses.  Three-time Oscar winner Sandy Powell, who designed the costumes, said that she collaborated closely with Ms. Blanchett, who also had very specific ideas about the look she wanted.  Lady Tremaine had to be sophisticated and fashionable, and her clothes helped make the character. I think Sandy Powell summed it up rather well when she explained –

There is something rather intimidating about a woman that is perfectly, impeccably dressed. Somehow, Cate’s portrayal of Lady Tremaine (outfits and all) reminded me so much of Claire Underwood from House of Cards; another strong female character who wears her clothes as armour.  Of course Claire’s shrewdness and strength of character are tempered by realism, whereas Lady Tremaine can go all out in her evil stepmother archetype (and her fashion choices too!).   I don’t know why I find these characters so interesting!  Don’t you? Just think of Regina in Once Upon a Time.  So fancy!

Here are my favourite Lady Tremaine fashion moments from Cinderella. (all images from stitchkingdom.com and Disney) 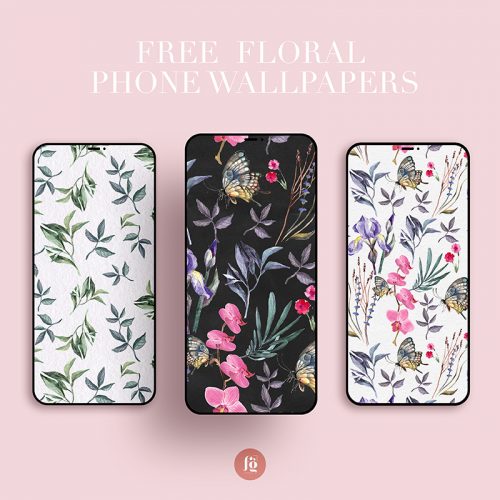 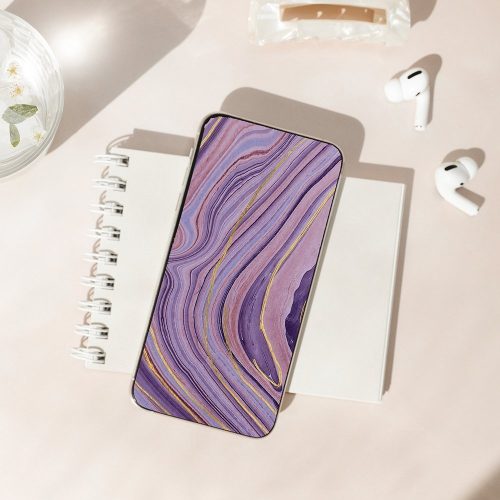 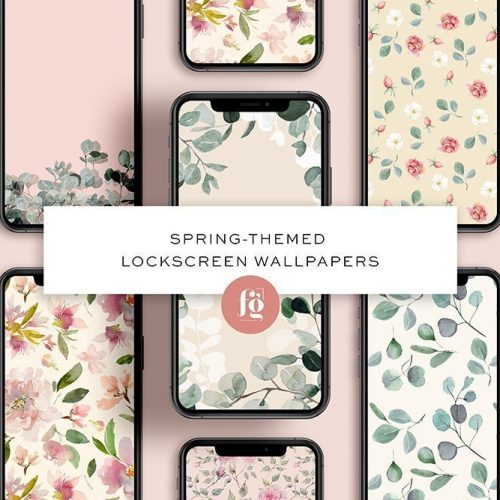 Ahhhh! Just a little obsessed with this logotype f

I have found that what people really crave is a ge